People struggle their entire lives to make a name for themselves. Taylor Mali managed it with a single speech given at a Chicago poetry slam contest in 2000.

In his talk, Mali, a New York City middle school teacher at the time, told the audience how he’d responded to a lawyer’s anti-teacher remark. “Those who can, do; those who can’t, teach,’” the lawyer had said, before asking Mali how much he made.

"You know what I make?” Mali responded, according to the speech, which ended up on YouTube. “I make kids work harder than they ever thought they could. I can make a C-plus feel like a Congressional Medal of Honour, and I can make an A-minus feel like a slap in the face."

He went on say that teaching was a higher calling, not something that should be judged by a pay cheque. His impassioned address has now been viewed more than six million times.

“I realised I had something fiery and something good,” Mali recalled, from his home in New York. “It’s full of righteous indignation, and that’s always best for a speech.”

Mali’s delivery exemplifies how good speeches ought to be delivered, even in business. Imagine if your average boardroom presentation or routine sales call included a level of emotional involvement, a call to action or a strong narrative arc. 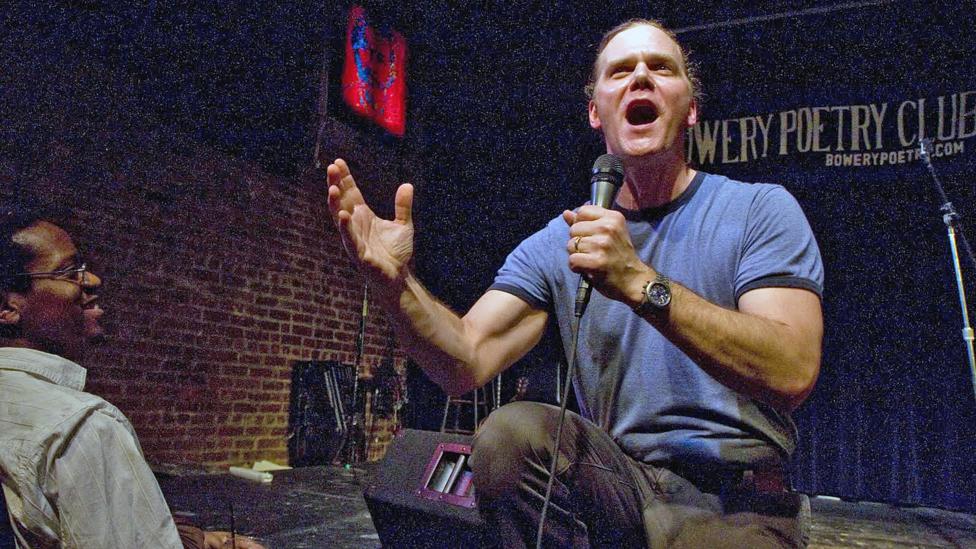 For managers, regular staff meetings, often relying on PowerPoint slides, are typically part of the job. Yet, few companies provide any training on how to stand up in front of people. The result? A dry, analytical approach to public speaking, said Jill Avery, senior lecturer at Harvard Business School.

The good news is that public speaking can be learned. “There are people out there who believe they’re either a good presenter or they’re not,” Avery said. “But these are skills you can master over time.”

It starts, Avery said, by avoiding the common pitfall of asking yourself: “What do I want to say?” Instead, plan your speech around: “What does the audience want to hear?” During a staff meeting where you must give bad news, consider what your team needs to hear to keep morale up, not just what the higher ups want you to say.

Next, look at every speech like a story, with an introduction, narrative, argument, refutation and summation. It ought to feel like a journey that you’ve taken your audience on, rather than just a recitation of facts and figures, Avery said.

As an example, Avery likes to use a scene from the US TV show Mad Men in which advertising executive Don Draper gives a presentation to camera maker Kodak. Draper wants the company to hire his agency, so he shares personal photos of his wedding and images of his children playing in the park. The emotional appeal wins him the contract.

It's not just a good story that makes for a compelling and engaging talk. Too often, presenters overuse slides and graphs which become a platform for bad speeches, Avery said. Instead, create a strong presentation first, then think about whether media can help you tell the story.

“If you think of the great orators in history, they didn’t have PowerPoints,” Avery said.

A major multimedia pitfall for managers is taking pre-used slides into a presentation for upper management. Some lower-level employee has likely created slides on, say, the most recent sales figures, and now you’ve created a speech around them. It’s a lecture that will lack any passion.

Instead, use a slideshow to augment the presentation, Avery said, and never put verbatim text of your speech in slides. Only add visuals that emphasise the points you’re making verbally.

Next, it’s time to practice in front of someone you trust, said Tor Haugnes, lecturer at the BI Norwegian Business School in Oslo. Test your speeches on someone you know will provide honest and constructive feedback.

And, yes, you’re almost certainly doing something wrong initially. “If you give presentations, you will have ticks that will annoy people,” Haugnes said. “You need to know about your blind spots.” Haugnes admitted he often twirls a pencil in his hand as he speaks. A colleague eventually told him it was distracting for his audience.

“Public speaking is the thing people fear more than death itself, and that’s a good starting point, really, because you know other people feel the same way,” Haugnes said.

After Mali gave his speech about teachers, he left teaching and now works full-time as a motivational speaker. He often headlines events for teachers, and they ask him to recite the speech that first made him famous. Each time, he tries to find that righteous indignation.

“Part of giving a good speech is to find the emotion that it deserves,” Mali said. “Your audience deserves to see the freshest version of the performance you can give.”

Remember that next time you are faced with what might be a routine presentation: tell a story that’s underlined with emotion and you just might win the room.

Check out more Leader Board columns to learn what sets the best leaders apart from the rest.

To comment on this story or anything else you have seen on BBC Capital, please head over to our Facebook page or message us on Twitter.